One of the most important services that the specialists of the Imatek-Dent dental clinic provide to their patients is the diagnosis using a panoramic orthopantomograph (a panoramic panoramic image of both jaws).
3D X-RAY DIAGNOSTICS
Make an appointment
Examples
Tomography of teeth and jaws is especially used in the case of:- detection of pathological processes in the bone tissue of the jaws, teeth, paranasal sinuses
- early diagnosis of complicated forms of caries, periodontitis
- assessment of the quality of previously performed root canal treatment of teeth
- diagnostics of inflammatory diseases and neoplasms in the maxillary sinuses
- for measuring bone tissue when planning the installation of dental implants and bone plastic surgery.
- for complex diagnostics during planned dental prosthetics
- to identify additional root canals, clarify the anatomical features of the structure of the teeth, jaw, and paranasal sinuses.
- for the diagnosis of pathology of the temporomandibular joints.
X-ray examination is contraindicated in pregnant women.

Curiosity about life in all its aspects, I think, is still the secret of great creative people.

Make an appointment with us and we will definitely help you find a beautiful smile!
Description
3D TOMOGRAPHY
The picture obtained after passing this procedure serves as a very serious assistant in finding out everything necessary about the condition of the patient's oral cavity. On its basis, it is even possible to calculate the exact budget required for the treatment. Modern equipment made in Japan is used to take pictures.
3D image - a three-dimensional image. To look inside a living human body to find the cause of the disease is the dream of doctors of all times and peoples. With the invention of CT scanners, it became a reality.
In the Imatek-Dent dental clinic, J. Morita equipment is installed, manufactured in Japan (the world leader among manufacturers of tomographs.)
3D IMAGE
Advantages of computed tomography in comparison with other methods of X-ray diagnostics:
First of all, with standard radiography or, for example, orthopantomography, the result is a single planar and summation image of the object, and with a CT scan, a three-dimensional object is completely scanned.
Any ordinary image is taken in real time and then remains a static flat image. It can be viewed on a negatoscope or in a visiograph program, but it is no longer possible to view the object from a different angle or in a different projection - for this you need to take a new picture.
In contrast, the three-dimensional reformat restored in the computer's memory is an exact copy of the entire scanned area and, even in the absence of the patient, the specialist can study any object of interest from any angle, from any side, in all planes and at any depth.
Layer-by-layer sections. If an ordinary radiograph is a summation image, in which all the parts arranged sequentially are superimposed on each other, then a computer tomogram is a section of the tissues of the object, with a thickness of fractions of a millimeter to several millimeters, drawn arbitrarily in a given place.
In the process of conducting an X-ray examination using any method of shooting, a certain projection distortion of the object in size or configuration inevitably occurs, which can lead to errors in the interpretation of the image. With computed tomography, the object is scanned almost "one to one", which eliminates this type of distortion in the process of reconstructing a three-dimensional image and obtaining a slice.
All X-ray equipment used in the Imatek-Dent dental clinic significantly reduces the radiation load on the patient.
3 D tamograph allows you to correctly and accurately position the implant, as well as check the quality of treatment in therapeutic dentistry and sinus-lifting operations. 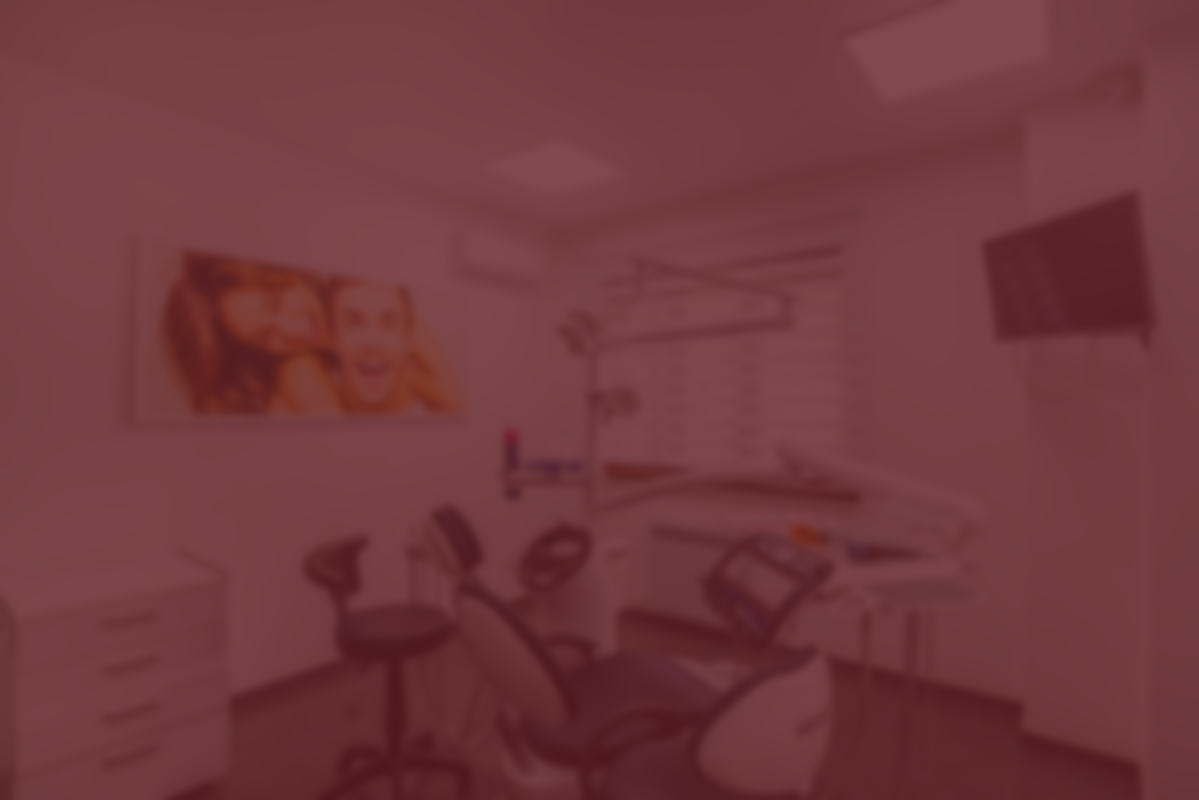